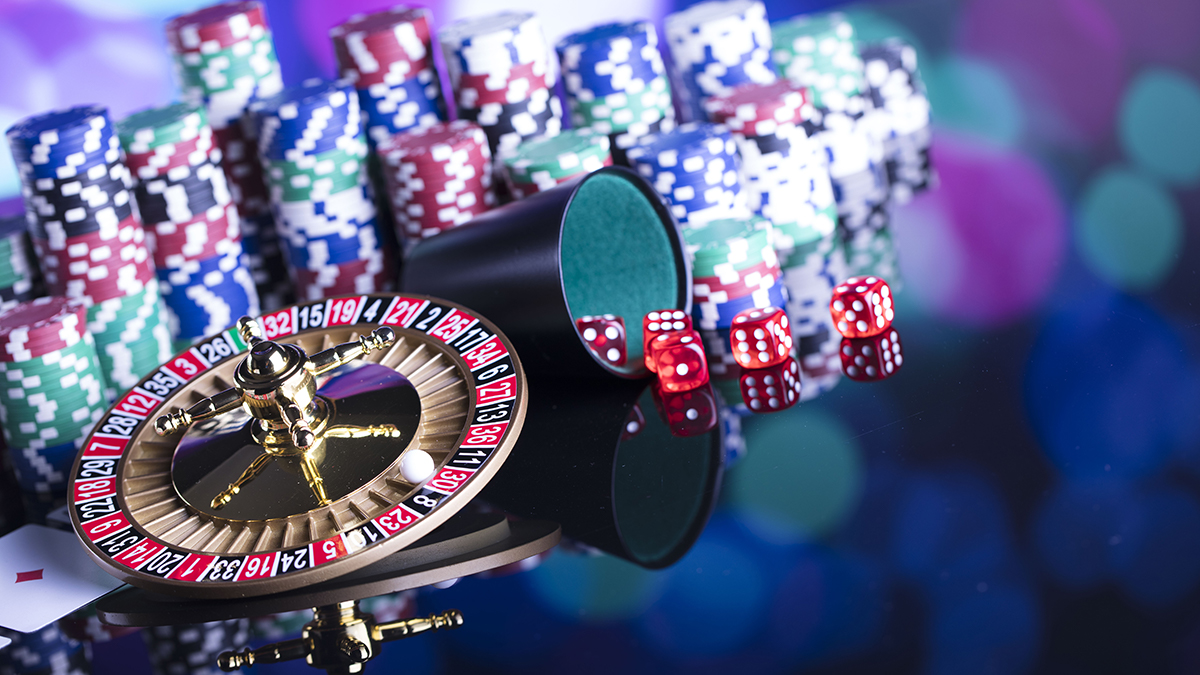 The Most Famous Poker Players of All Time

Poker is a game that requires quick thinking, strategy, the ability to read people and patience. Very few possess this winning combination of skills, but since the first official World Series of Poker (WSOP) tournament back in 1970, these stars have emerged.

Thomas Austin "Amarillo Slim" Preston: One of the first WSOP champions, Amarillo Slim was a frequent guest on talk shows like “The Tonight Show with Johnny Carson” and helped create awareness around poker.

David "Chip" Reese: Poker Hall of Fame inductee and winner of three WSOP bracelets, Chip Reese is described by many as the greatest cash game player that ever lived.

Daniel “Kid Poker” Negreanu: Though he is one of the winningest players in poker history, what secured Negreanu’s place in poker history was his big personality. He’s a fan favorite and shares his love of poker through podcasts, social media, and vlogs.

Doyle “Texas Dolly” Brunson: Not only did Brunson have a hand named after him, but he holds a lot of records. He is tied for the second-most WSOP bracelets, the oldest winner of a WSOP event (he played until he was 85 years old), the first player to earn more than $1 million, and Bluff Magazine named him the most influential person in world poker in 2006.

Johnny Moss, the Grandfather of Poker: Only six other players participated in the first WSOP event in 1970, and Johnny Moss beat them all. During the tournament’s first year, the players voted for a champion, and Moss was who they picked.

Phil Hellmuth, the poker brat: Hellmuth can elicit some pretty hot and cold reactions from poker fans. Described by many as brash and arrogant, Hellmuth remains one of the most successful players of all time with 15 WSOP bracelets.

Phil Ivey: Ivey started playing at a young age. Growing up near Atlantic City, he often played poker all day using a fake ID. However, Ivey’s jump-start paid off — he has 10 WSOP bracelets and is credited by many as being the best all-around poker player currently playing.

Stu "The Kid" Ungar: Before becoming a poker prodigy, Ungar was a gin rummy prodigy. He even dropped out of school to play professionally. Ungar was known for his aggressive play, ruthlessness and winning his last WSOP tournament 16 years after his previous one.

Think you have what it takes to become the next great poker legend? Learn the basics of poker, then find an electronic poker terminal near you to get started.