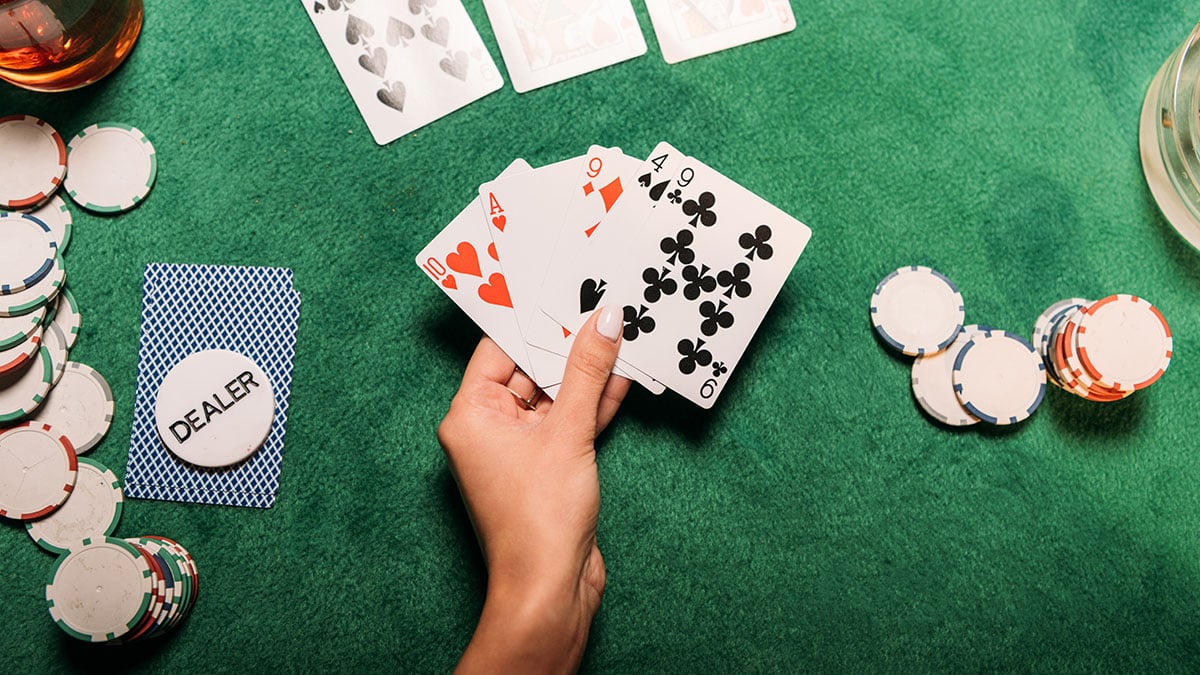 A Short History of Competitive Poker

Put on your poker face, up the ante and take the pot. If you love poker as much as we do, you’re probably wondering who to thank for inventing such a fun — and profitable – game. As it turns out, you can thank a lot of people because poker combines several elements from various games that date back almost 1,000 years. But the 16th-century game primero is likely the closest identifiable influencer.

Primero was a card game played in Spain wherein players were dealt three cards and bluffing was a key part. The game spread throughout Europe and evolved into games such as pochen in Germany and poque in France. The latter was brought over to the U.S. — specifically in the New Orleans region — by French colonists and eventually renamed poker.

In the early 1800s, American poker started using five cards, and the 52-card deck was introduced. This new game became increasingly popular with riverboat crews traveling along the Mississippi River, who spread the game as they traveled. The game grew in popularity in America and, during World War I, it was brought back to Europe by American soldiers in its new form.

The rise of competitive play

Organized competitive play didn’t truly exist until the introduction of the World Series of Poker (WSOP) in 1970. But to understand that, we need to go back a few decades. In 1949, notorious gangster, gambling icon and owner of the Horseshoe Casino in Vegas, Benny Binion, organized a high-stakes poker match between two of the best poker players and invited the public to watch — and they showed up in droves.

Hoping to revive the excitement of the 1949 tournament, Binion assembled a small group of players for the WSOP in 1970, which has continued every year since.

The World Series of Poker

With each tournament, more gamblers bought in, satellite competitions opened up and the prize money grew astronomically. The tournament is now broadcast on national television, involves 90 events, and in 2019, the prize pool was more than $80 million.

But the WSOP wasn’t the only thing to popularize poker — the internet allows everyone to play without leaving home, and electronic poker terminals can be found in bars and restaurants across Illinois.

Ready to place your bet? Find an electronic poker terminal near you. Just be sure to read up on the rules of poker before you saddle up to a table.