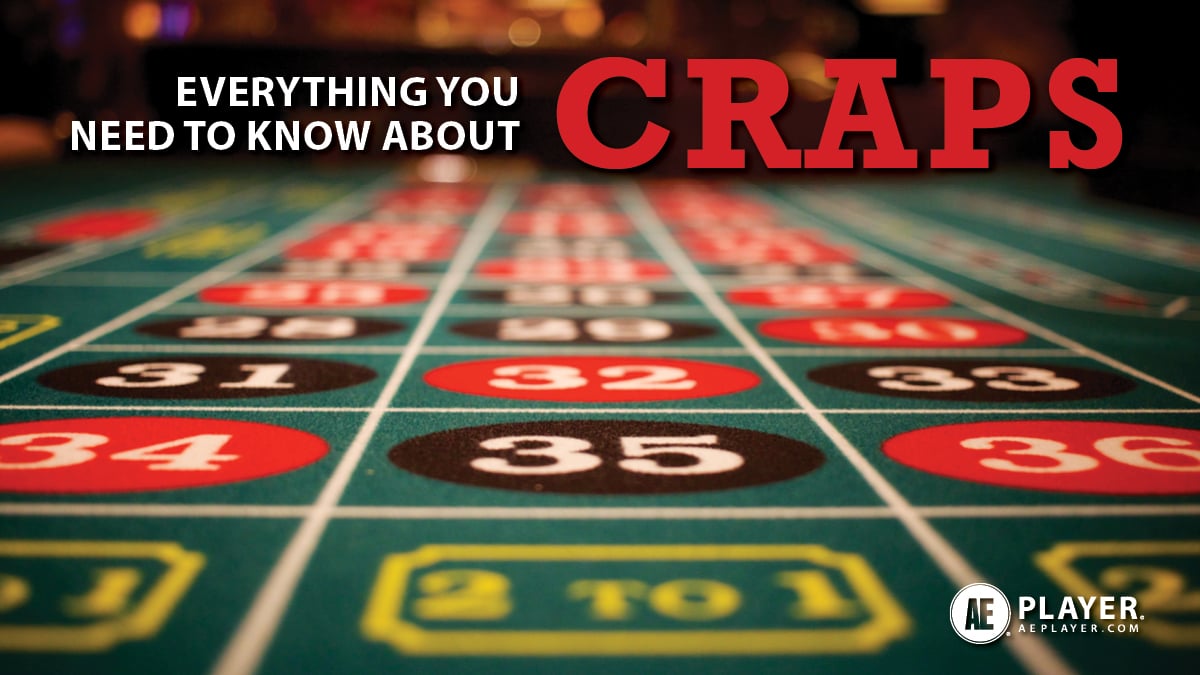 The Basics of Craps

Craps is one of the more complex casino games, but it can also be the most fun because the player is in charge of the action. With so many bets, stepping up to the table can be overwhelming. But you only need to place one bet on the Pass line each game to join in on the fun. If you want to get more strategic with your bets, here are the basics. Let’s roll.

How to play craps

The structure of craps is quite easy. One player is designated the shooter and they roll the dice until they “seven out.” Then the dice are passed clockwise to the next shooter, and a new game begins.

If the shooter rolls a four, five, six, eight, nine or 10, that becomes the point. For the rest of the game, the shooter is trying to roll the point number as many times as possible before rolling a seven, at which point the game ends.

The game gets more interesting as you place additional bets on the table. Here’s a quick breakdown of some of the bets you can place on the craps table.

Come/Don’t Come bar: This functions like the Pass line/Don’t Pass bar but is used if you’re joining the game after the come-out roll.

Number bets: Near the top of the table, you’ll see four, five, six, eight, nine or 10. After the come-out roll, you can place a bet on one (or multiple) of those numbers. Each number pays different odds (based on the likelihood of rolling that number). Whenever the shooter rolls that number, you win. That bet remains on the table until the roller “sevens out,” or you ask the dealer to remove it.

Hard-way wager: When both dice produce the same number, that’s called a hard number. For instance, if both dice are threes, you’ve rolled a hard six. This bet wins when the number chosen comes up hard before a seven or the number shows up in any other combination. You can also place a one-time bet on any craps roll, but it isn’t recommended.

Electronic craps is a great way to learn the game at your own pace before stepping into the chaos of a casino. What’s your favorite classic table game? Let us know in the comments below!