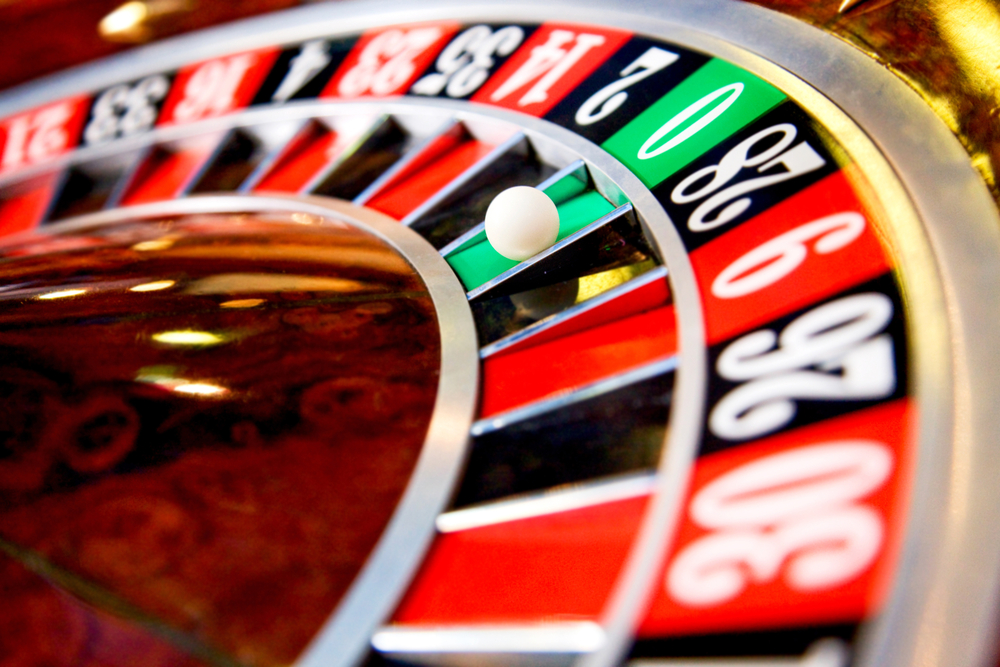 Nothing is better than sitting down to enjoy a movie about one of your favorite subjects. And if you enjoy gambling, you’re in luck because movies about gambling are some of the best films out there. The gambling world already has a naturally high-stakes atmosphere, and the twist and turns that come with a good movie plot just make it even more exciting. Here at AE Player™, we consider ourselves huge gambling buffs – but a lot of us on the team are also film buffs! We’ve compiled a list of some of our favorite gambling movies of all time. Grab a bowl of popcorn, sit back, and enjoy!

If you want to watch only one gambling movie – watch Casino. Directed by Martin Scorsese and starring Robert DeNiro, Casino is an epic film about a Mafia associate (DeNiro) who ran one of the most profitable casinos in 1970’s era Las Vegas. Scorsese takes an honest look at the violent and turbulent lives of the rich and powerful of the gambling world. Sharon Stone shines as DeNiro’s unstable wife, her performance earning her a Golden Globe win and an Oscar nomination.

The Hustler is probably the most iconic pool movie of all time. Starring a relatively unknown at the time Paul Newman as legendary pool hustler “Fast Eddie” Felson, the film explores a small-time player’s journey through the pool world to take on the world-famous pool player “Minnesota Fats” (Jackie Gleason). The film went on to receive nine Academy Award nominations and cemented its place in history as classic film – not to mention it helped spark a national resurgence in the popularity of pool! If you’re a fan of classic films – or even a fan of pool – this is one movie that should definitely be on your bucket list!

Rounders is one of the biggest cult hits when it comes to gambling films. Starring a young Matt Damon as poker player/law student Mike McDermott who leaves the gambling world after losing $30,000 in a single hand. Years later, Mike is drawn back into the seedy underground gambling world of the East Coast when his childhood friend Worm (played by Edward Norton) comes back into his life. As they make a big splash in the poker world together, the two friends are thrown into the sights of a high-rolling mobster (John Malkovich). With top performances by Damon and Norton, Rounders is often considered the best poker film ever made – even according to professional poker players!

Molly’s Game is the newest film on our list. Written and directed by Aaron Sorkin, the movie is based on the true story of Molly Bloom – an Olympic class skier who ends up running an underground poker empire for celebrities. Eventually, Molly becomes the focus of an FBI investigation and the face of a national scandal. Molly’s Game really stands out from the rest of modern gambling movies thanks to the complex and dynamic main character played by Jessica Chastain. Molly’s take-no-prisoners attitude and fierce defiance to those who would doubt her highlight the prevalent disparity between men and women in the gambling world.

The Cooler is a very different type of casino movie. Instead of an action-packed film about high-stakes poker games or heists, this film focuses on Bernie, an unlucky casino employee. Bernie (played by the incomparable William H. Macy), works for the Shangri-La casino as a “cooler”. In the old-school gambling world, a cooler was a casino employee with extraordinarily bad luck who would tank the winning streaks of other players – and therefore keep the house edge of the casino. The movie is tipsy-turvy and entirely original – truly unlike any other gambling movie on this list!

Ocean’s Eleven is probably the most recognizable film on our list. A modern remake of the 1960 Rat Pack film, the action-packed casino heist film would become one of the highest-grossing films of its release year. The film centers around Danny Ocean (George Clooney) and his ambitious plan to rob three Las Vegas casinos simultaneously – the greatest heist of all time according to Ocean. What truly makes the film so memorable is its star-studded cast – including A-list celebs like George Clooney, Brad Pitt, Casey Affleck, Don Cheadle, Matt Damon, and Julia Roberts. Don’t let this great film pass you by!

The Hangover is the only bona-fide comedy on our list. If you haven’t seen this outrageous comedy, you are truly missing out. The film centers on three friends (Bradley Cooper, Ed Helms, and Zach Galifianakis) who must search Las Vegas for their missing friend after a bachelor party gone wrong. Though set in Las Vegas, little of the movie has to do with actual gambling – though there is a pivotal scene involving a high-stakes blackjack game and some shady card-counting. If you’re looking for a good laugh, check out this comedy classic which spawned two sequels.

Is your favorite gambling movie on our list? Let us know in the comments below what you thought of our favorite films!