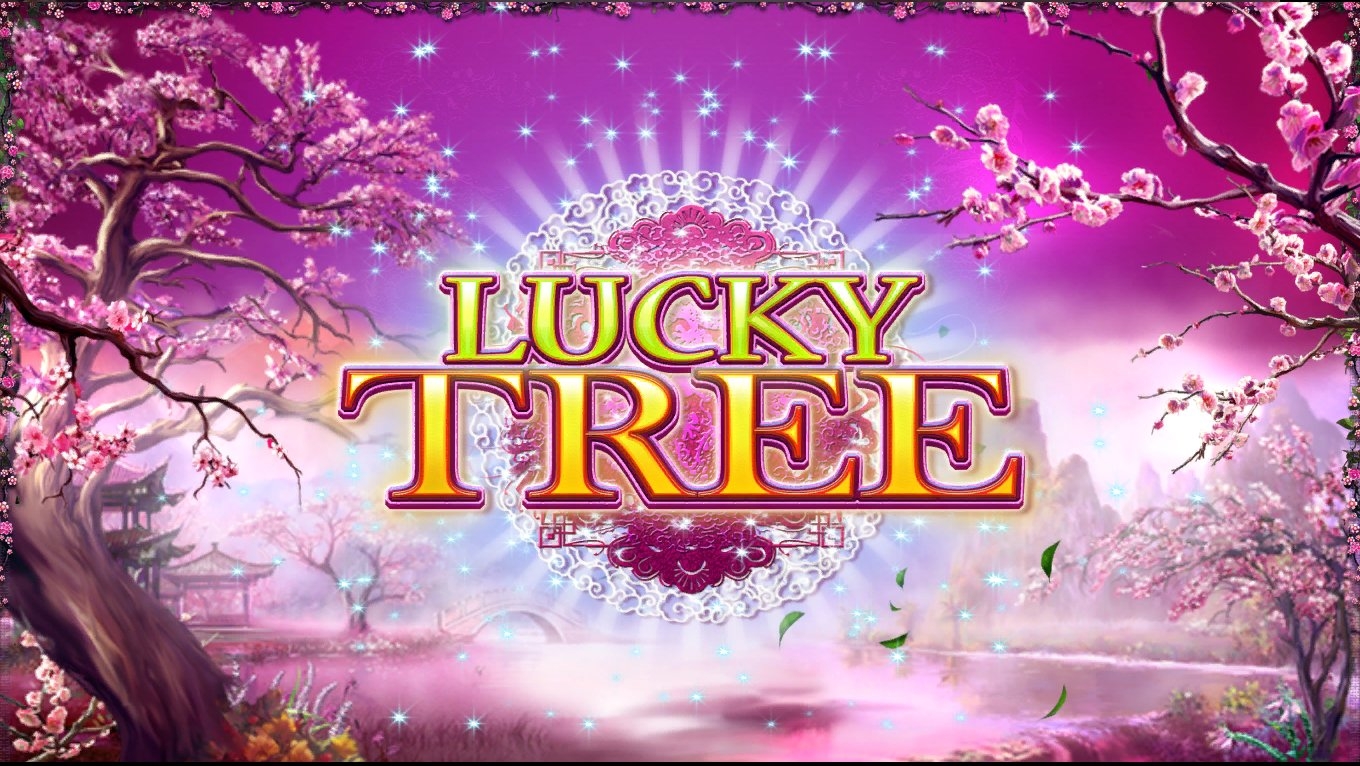 It’s time for another Game Guide from your friends at AE Player! This time we are going to take a look at Bally’s springtime favorite Lucky Tree. Lucky Tree is a beautifully designed five-reel slot game with 20 different paylines for players to win on. With delicately designed East Asian-inspired imagery, there is a lot this game has to offer!

One of the best parts of Bally’s Lucky Tree are the intricately beautiful pay symbols found throughout the game. Players can expect to see a variety of high-paying symbols — ranging from a traditional dragon, to a lucky cat figurine, a lucky golden coin, and the yin and yang symbol. Other symbols include a frog sitting on a treasure hoard, a turtle sitting on a treasure hoard, a rainbow koi fish, a potted bamboo plant, and a beautiful cherry blossom bloom. Also found in the game are the traditional slot symbols for ace, king, queen, and jack. One important thing to note with all of the pay symbols found in Lucky Tree is that they change color schemes in the bonus features of the game.

Lucky Tree also has the fun Pick’em Bonus in the game. The Pick’em Bonus is initiated when three or more scattered lucky cat statues appear on the first, third, or fifth reel. Players will then choose one of the three Pick’em Spheres displayed on the screen. The spheres will reveal the number of picks awarded for the feature. Players will then choose positions from a grid and the Pick’em symbols will be revealed. Any matching Pick’em symbols that have been revealed will pay according to the grid above. Only the highest number of matches of each Pick’em symbol is paid. The Pick’em Bonus ends when no more picks remain.

Have you ever played Lucky Tree? Let us know in the comments below what you thought of the game!