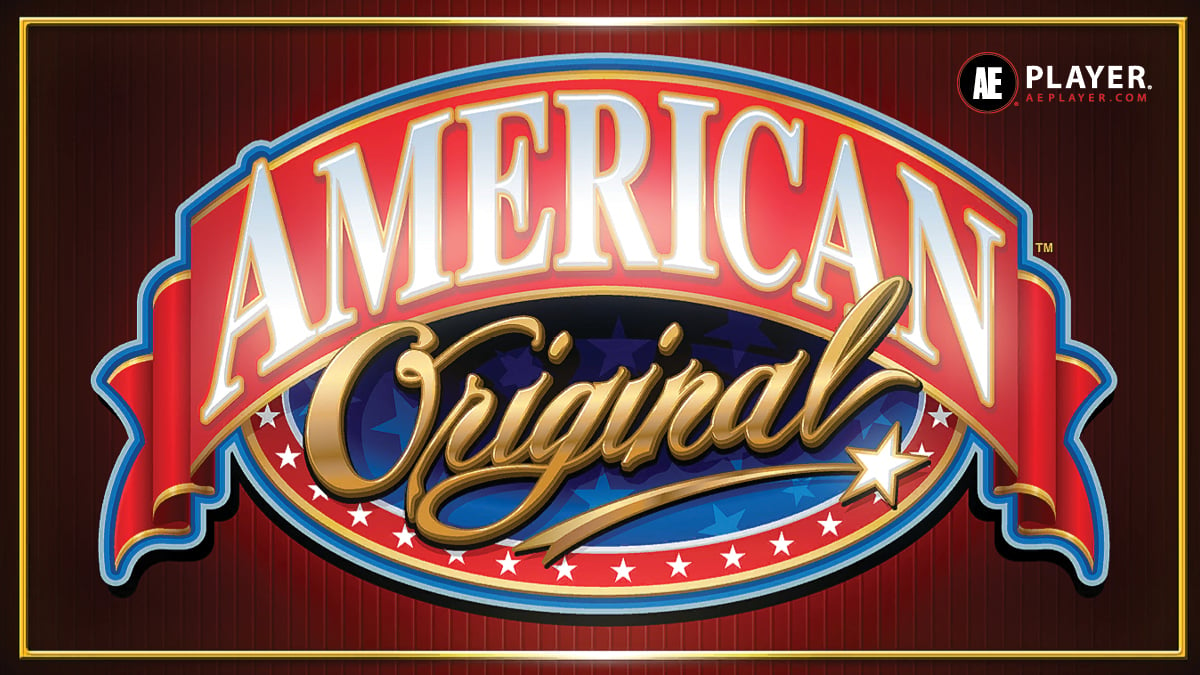 American Original is a perennial favorite among slot players – some would say it is a classic. Want to learn a little bit about this intriguing slot game? Keep reading to find out more.

This classic Bally slot game has five reels, with 20 possible pay lines for players to win on. As with many slot games, all pays (except scatter pays) are adjacent on an active pay line and read from left to right. Scatter pays are paid for symbols appearing in any position on the reels. Only the highest win per line played will be paid out, but scatter pays will be paid in addition to line pays. The game is available with a penny denomination and $2 max bet that includes an exciting win spin bonus. To trigger this amazing feature, players need to hit three or more scatter bonus symbols. Players will then need to spin the bonus wheel by hitting the spin button, which opens different ways to win and includes Hot Spins Bonus Games, Hot Spins Bonus Games with Multipliers, bonus credits, or a mystery reward bonus. For the Hot Spins feature, you will touch the button to the spinner. The spinner will land on one of the features listed. The player will be awarded bonus credits indicated by the spinner, a mystery bonus, or hot spins. The Hot Spins feature ends when bonus credits have been awarded or when all hot spins have been played. What really makes American Original stand out from other slot games is not just the exciting features, but the eye-catching graphics that are tridiagonal. Fans of the classic all-American theme will instantly recognize the color scheme.

American Original is a highly recognizable slot game for long-time slot players. With its traditional graphics and red, white, and blue color scheme, the game will likely remain a favorite classic for years to come.

Have you ever played American Original? What games do you want to see featured next? Want to see your favorite game featured in a future Game Guide? Let us know what game we should check out next in the comments below.