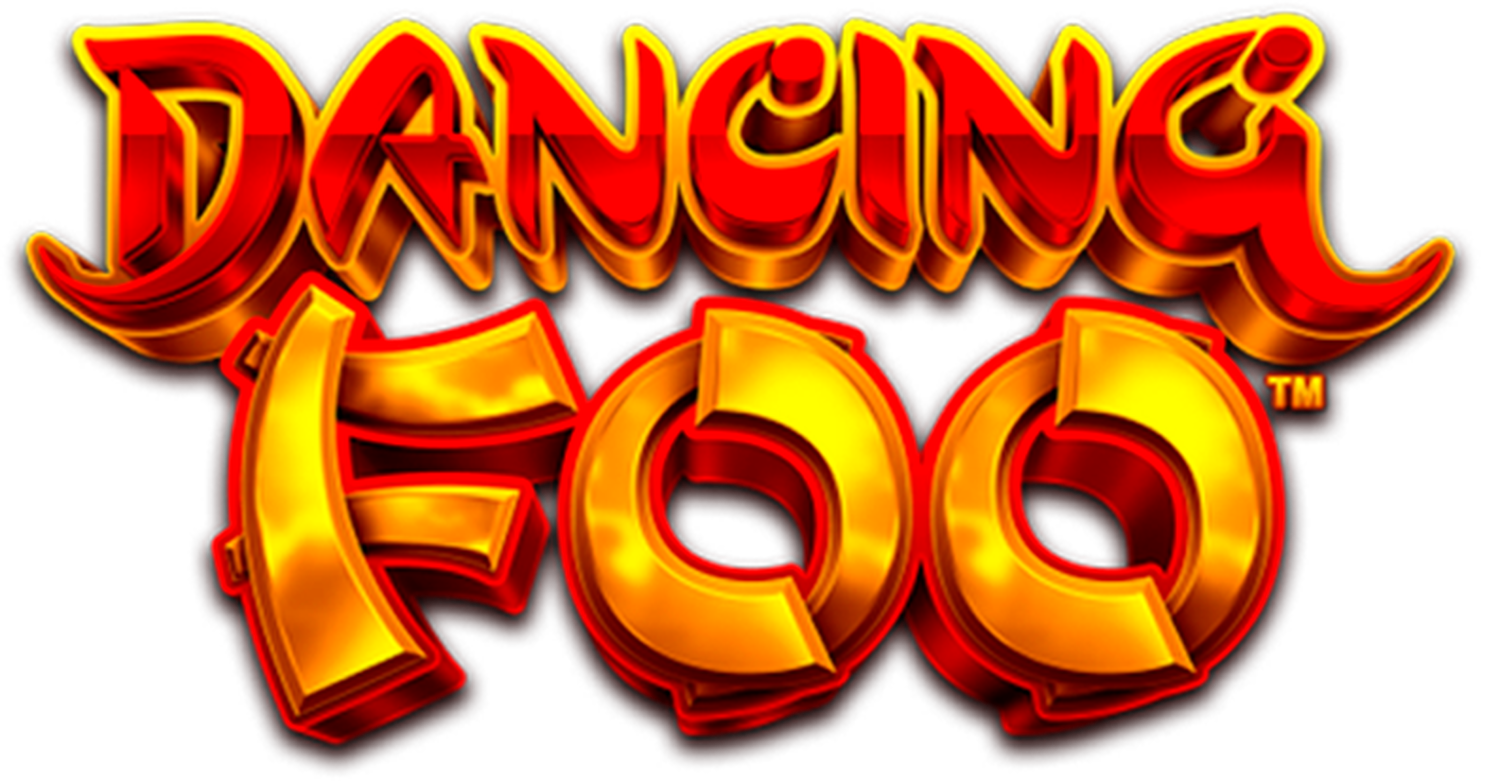 Welcome to the Han Dynasty — dragons, pandas, and gold! This is your ticket to ancient riches and an entire world to explore. A splendid adventure brought to you by the folks at Aristocrat, this is Dancing Foo!

Checking Out The Details

All pays must be on an adjacent active payline and can be read from left to right or right to left. Only the highest of a kind will be paid, and line pays are multiplied by the number of credits bet on the payline.

Now it’s time to get into the Bonus Features!

When gold stacks are available, the empty gold space will roll all letter and number symbols. When a gold symbol appears, it will have a picture symbol on top of it. This symbol will be the one you’ll try to match to all the other gold symbols that appear on the other reels. When all slots are filled, a bonus amount will appear according to the bet you placed on the initial spin.

Whenever a Emperor variant symbol shows up on a reel, there’s a chance this will trigger the Jackpot Feature! When it’s triggered, 12 gold bullion symbols will appear. Tap any of the 12 to reveal one of the bonus symbols mentioned earlier!

“Minor” Twin Jade Dragons: A minor boost of 500 or 1,000 credits will be added to the Minor Jackpot!

Dancing Foo brings you back to Ancient China — a place full of mystery, mythical creatures, and gold! With these massive jackpots, it’s no wonder this is a fan favorite!