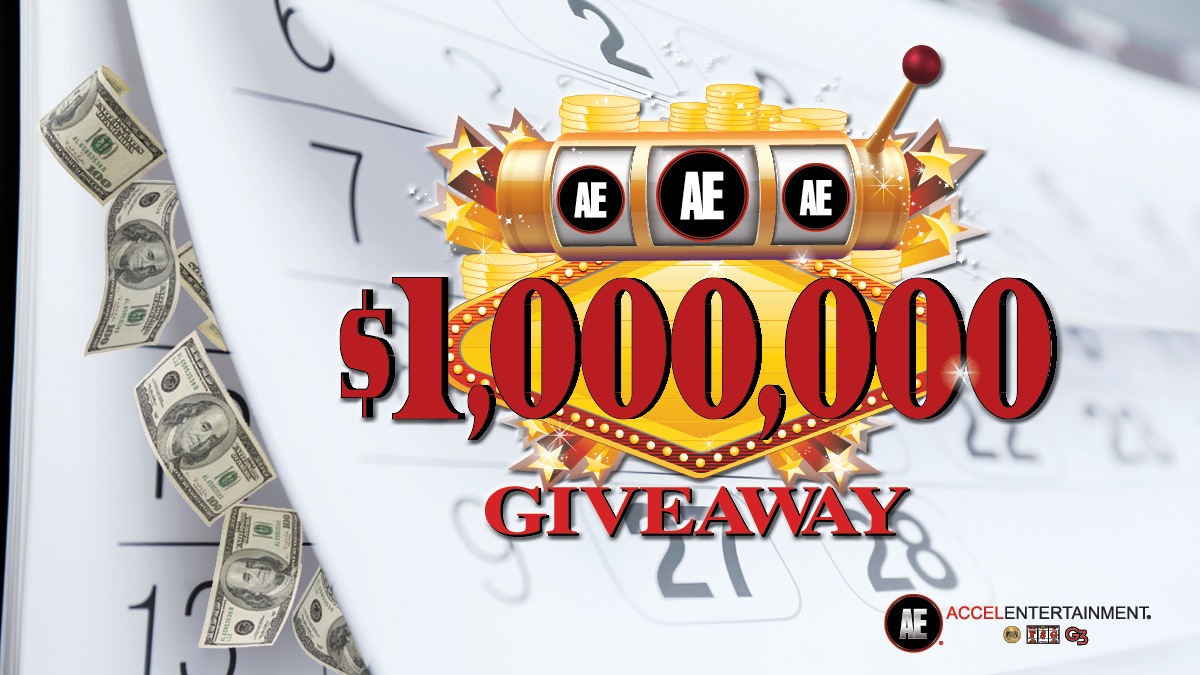 The Million Dollar Giveaway So Far!

As of September, there were 861 Accel Entertainment locations participating in the Million Dollar Giveaway – that means 861 different places for players to enter for a chance to win! These participating establishments are located all over the state of Illinois, offering more chances for patrons around the state to participate!

Over 35,000 people have entered for a chance to win in the Million Dollar Giveaway and have made over a million entries in total! Since the beginning of the Giveaway, we’ve impacted the lives of over 45 winners. You can check out a full list of winners on our Million Dollar Giveaway Wall of Winners! Our prizes have ranged anywhere from $1,000 daily prizes in April and September to our largest single prize of $40,000 in June – in total we have given away more than $300,000 to our lucky winners! You can check out our online prize calendar to see upcoming prizes and entry multiplier days – we still have plenty more lives to impact with these cash prizes before the end of 2019!

What are you most excited about for the rest of the Million Dollar Giveaway? Let us know in the comments below!