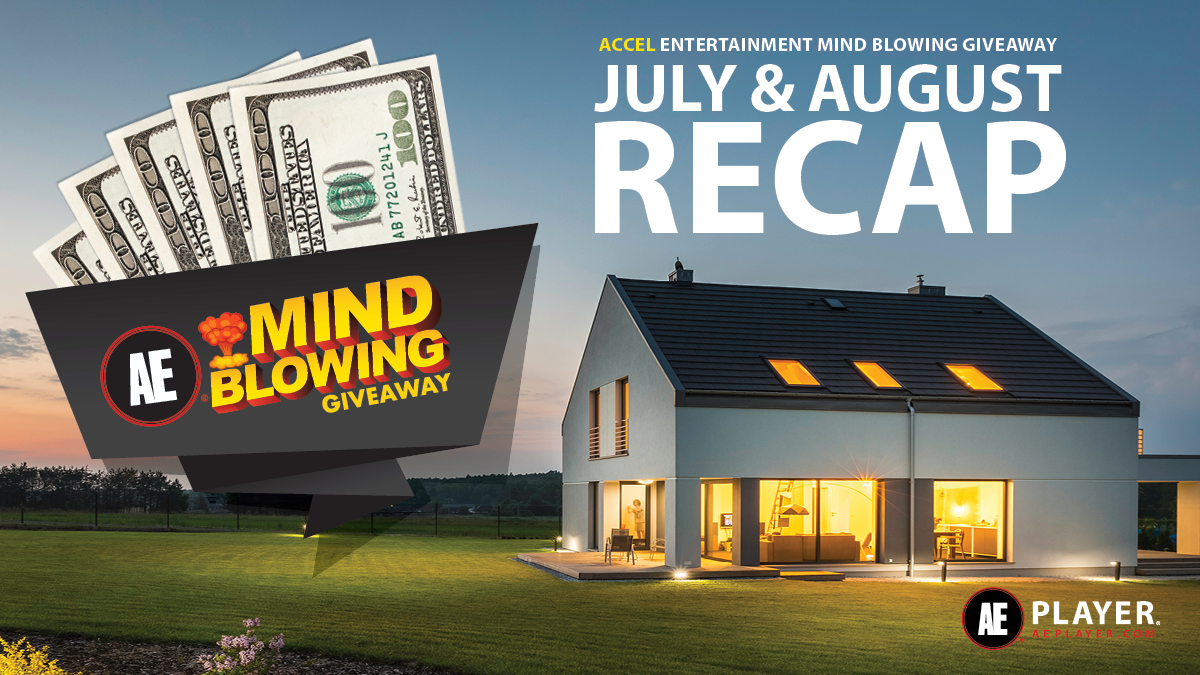 By the Numbers (Thus Far)

Number of Winners (through end of August): 135

Mike B. was our first Instant Winner in March. Mike won $1,000 by entering at My Place Bar & Grill in McHenry.

Peter U. was our second Instant Winner in March. Peter won $1,000 by entering at The Corner Tap in Stockton.

Steven M. was our grand prize winner from the Northern Illinois region. Steven won $20,000 to spend on remodeling his dream kitchen after making the winning entry at One Stop Smokers Shop in Galesburg.

As for the Southern Illinois region, Melanie B. was our grand prize winner. Melanie brought home the bacon and $20,000 when she made the winning entry at Starship Billiards Parlor in Springfield.

Earlier this month, the public was welcomed to vote on the featured grand prize for September. After a week of voting, the results are in. The winner is … the Utilities Bundle! Winners will receive $20,000 to cover the costs of their electric, gas, water, and phone bills. Patrons will get the chance to win this exciting prize when they enter at a participating location beginning September 1.

Also beginning September 1, patrons will have the opportunity to vote on the featured prize for October. Be sure to check out aeplayer.com or keep up with us on social media to cast your vote and let your voice be heard.