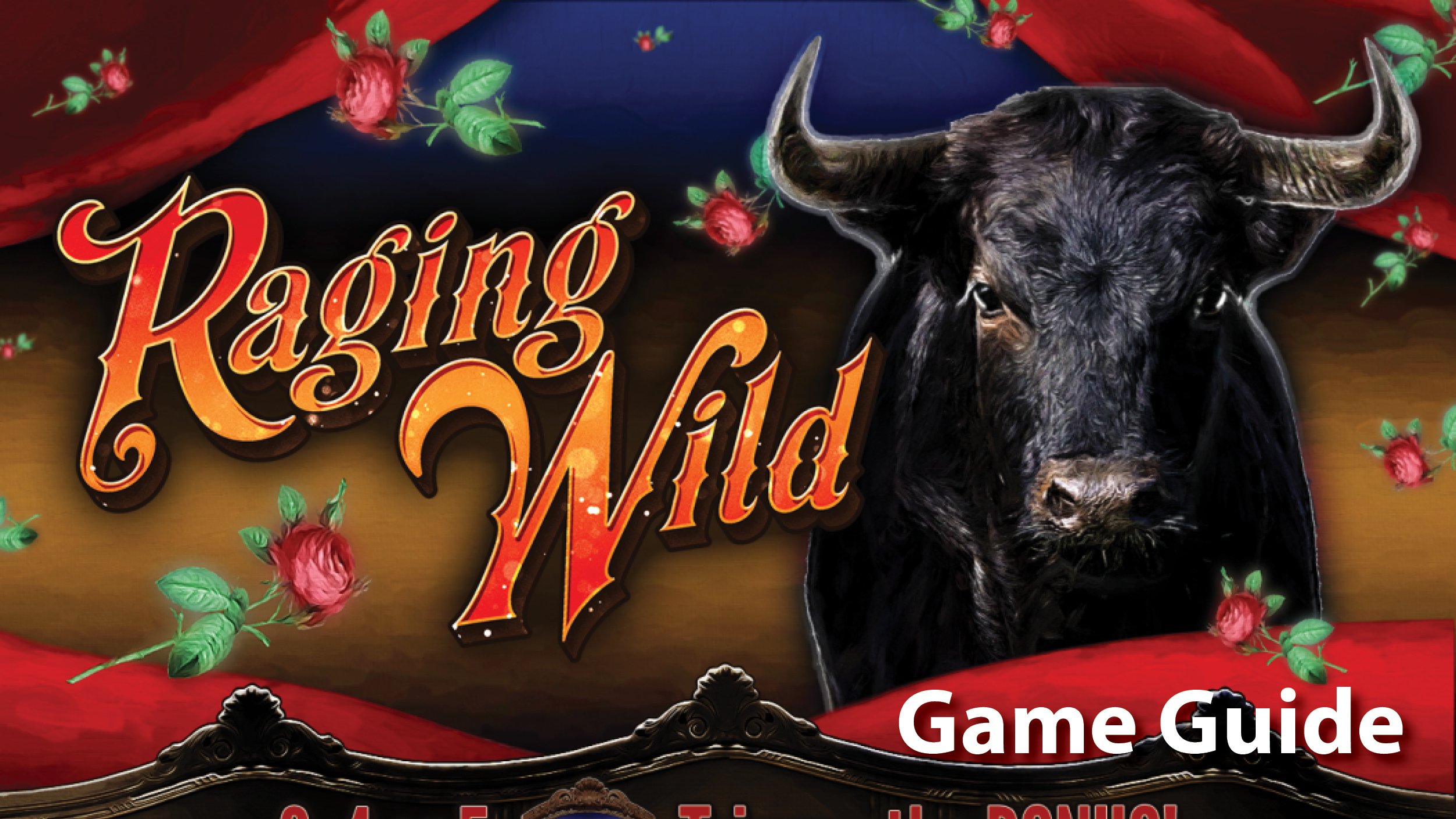 Our first Game Guide of the month is IGT’s Raging Wild. This game is a vintage Spanish, matador-themed slot game with a distinct old-world romantic vibe.

The second bonus feature is triggered when a player receives three or more scattered bonus symbols on reels three, four or five. Depending on how many scattered bonus symbols are present during the initial spin, up to 20 fever games will be awarded — the more bonus symbols, the more free spins you will receive! Plus, the expanding wilds bonus feature is also active during these fever spins, and the wilds will lock into place for all remaining fever spins, leading to an exponential potential for big winnings! The highest-paying symbol in Raging Wild is the Spanish matador — five of a kind will receive 500 credits! The next highest-paying symbol is the traditional flamenco dancer — if you receive five, you are looking at 400 credits. Other high-paying symbols include a pair of crossed dueling swords, a traditional flamenco ladies’ fan, and a Spanish rose in bloom. There are also stylized versions of traditional slot symbols, including the ace, king, queen, and jack. Of course, there are also scattered Bonus symbols and the expanding Wild symbols that can be found on their designated reels.

What makes Raging Wild one of our favorite games at AE Player is the traditional Spanish feel and the beautifully detailed graphics and imagery. Plus, the music encourages you to “take life by the horns!” It is an intriguing theme that is not found among many other slot games in the Illinois route gaming industry, which helps it stand out all the more!

Have you ever tried Raging Wild? Do you have any tips or tricks to share in the comments section below?