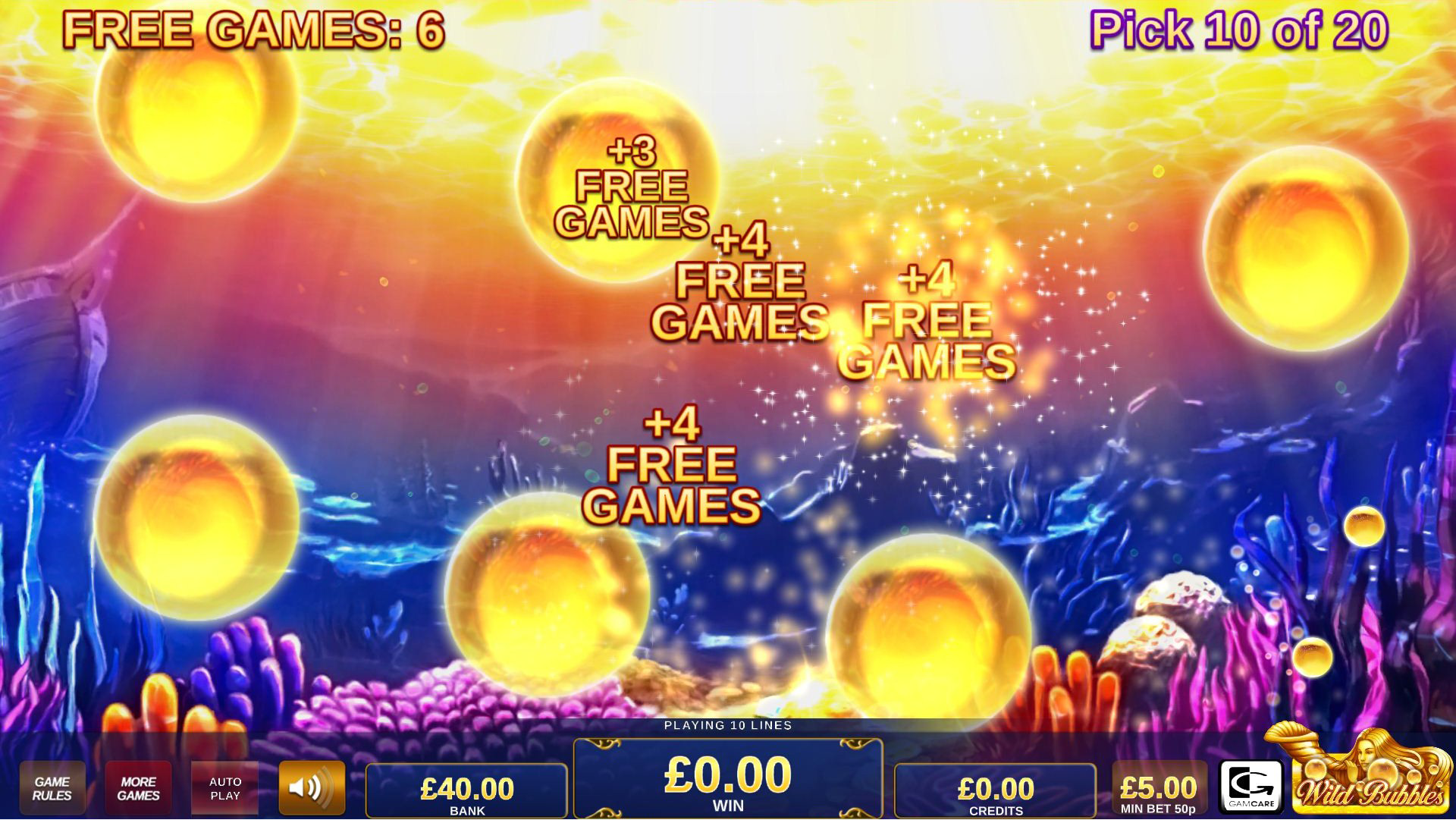 Hey AE Players! Are you uneasy about the unfathomable depths of the ocean? Us, too! So let’s focus on something more fun, and mysterious, like IGT’s Ocean Magic.

Ocean Magic is a five-reel, 50 payline game that pays from left to right only (winning combinations must be on consecutive reels and begin on the first reel). That means your overall odds of winning are 1 in 2.7666! It also includes a maximum allowable win per wager of $1,000!

The Ocean Magic slot symbols comprise of fun creatures of the deep, including sharks, jelly fish, sea turtles, sea horses, and star fish. Keep a keen eye out for the Ocean Magic, Golden Bubble, and Treasure Chest symbols to trigger wilds and bonuses.

Golden Bubbles are WILD and randomly appear underneath a reel and move to the lowest position on that reel. It will then move one position up the screen with each consecutive spin until it leaves the top of the screen. If the Golden Bubble lands on an Ocean Magic symbol at the end of a spin, all surrounding positions become WILD.

From the main game, three, four, or five scattered Treasure Chests initiate the Fever Spins bonus and award 5, 10, or 20 picks respectively. Fever Spins are played with the same number of playlines and bets per line as the game that initiated the bonus. Golden Bubbles may also appear during the bonus for more WILD chances!

So position your spyglass and be on the lookout for Ocean Magic. Let us know your favorite deep-sea creatures in the comments below!