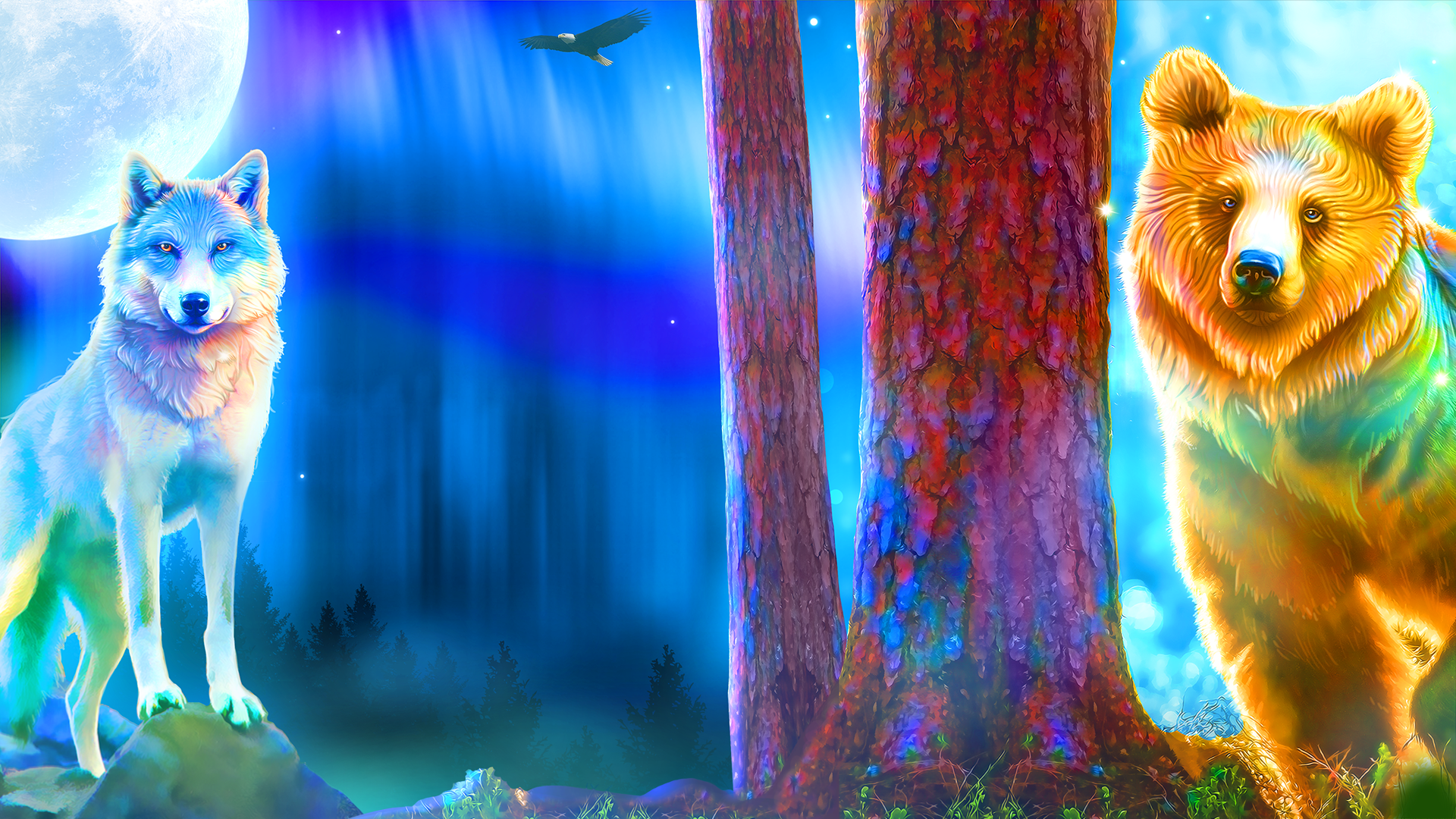 Our latest Game Guide on the AE Player Insider is focused on a relatively new title from IGT — Magic Moons.

Magic Moons is a classic five-reel slot game with 20 paylines that pay from left to right only. Winning combinations must be on consecutive reels and begin on the first reel on the left. All game symbols other than the bonus trigger and wild symbols have a bonus pot associated with them. Only the single highest win is paid per wagered payline.

Magic Moons combines realistic nature imagery with a bit of a fantasy twist! Filled with wolves, bears, and other majestic creatures, the game brings the player on a journey to the center of a deep forest with only the light of a full moon guiding them. High-paying symbols found in the game include a majestic grizzly bear and mysterious wolf. Other high-paying symbols include a moose, eagle, fox, and wildcat. Traditional wild, ace, king, queen, and jack symbols can also be found in the game. In addition, an image of a full moon serves as the trigger to the bonus feature found in the game.

Magic Moons is one of our favorite new IGT titles, and we are excited to get to share it with the rest of our players! What are your favorite games to play right now? Let us know in the comments below!