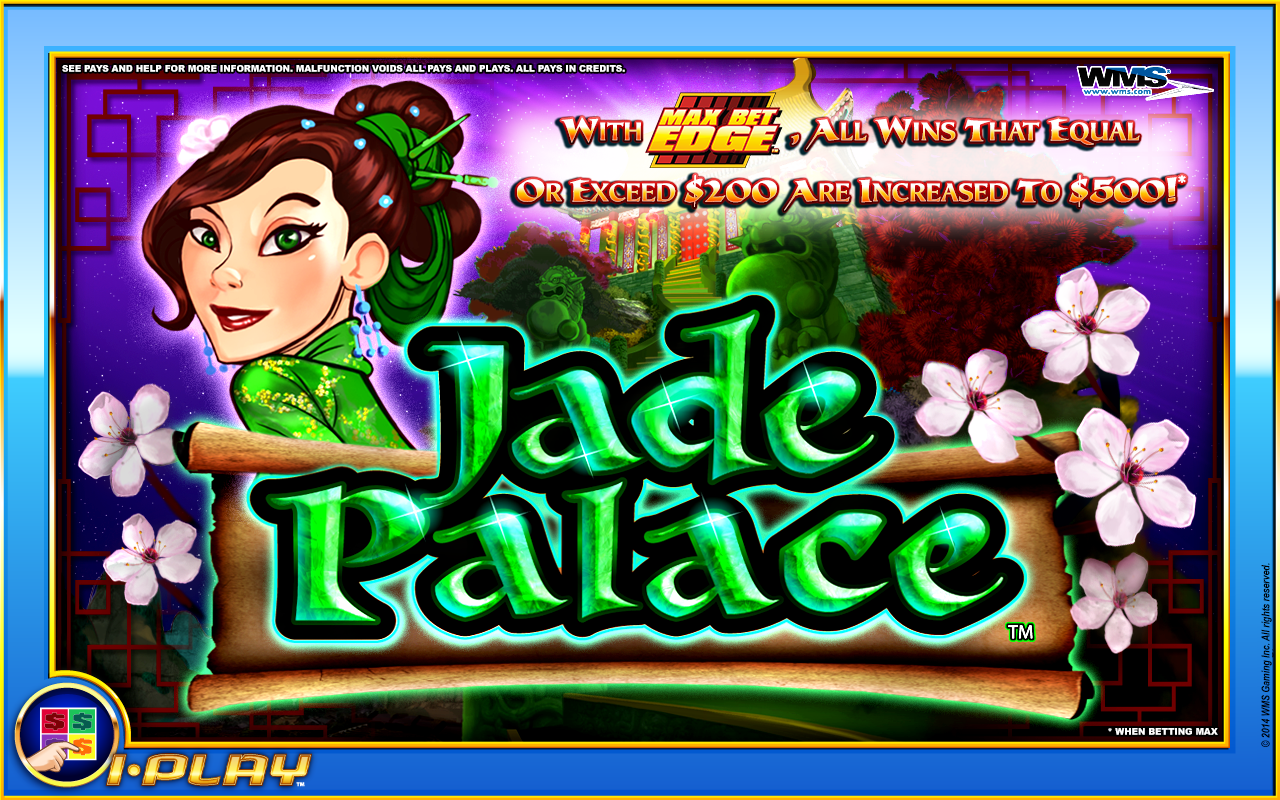 Our current featured Game Guide for the AE Player Insider is WMS’s classic game title — Jade Palace — a classic five-reel slot game with 40 possible paylines. With a cartoonish take on traditional Asian icons, Jade Palace has been a popular favorite among many avid slot players.

Before we look at the mechanics and bonus features of Jade Palace, let’s take a quick look at the art style and symbols found within the game. There are several high-paying symbols found in the game — all drawn in the same cartoonish style — including a traditional hand drum, statue of the laughing Buddha, lucky coin, firecracker, curious tiger, golden bull, and pink dragon. The highest-paying symbols found within the base game are a trio of emeralds, a lovely lady, the logo for Jade Palace, and an actual jade palace! Like we have been saying, one of the main reasons Jade Palace is a favorite among slot players is because of the whimsical cartoon design found in the symbols, which is hard to find in many modern slot games that rely more heavily on flashier graphics.

Unfortunately, Jade Palace is considered a Legacy Title by WMS, which makes it increasingly hard to find on slot machines in the market. However, thanks to the whimsical design and upbeat energy, Jade Palace will remain in the hearts of slot players for a long time!

Have you played Jade Palace before? Let us know in the comments below if you enjoyed it!