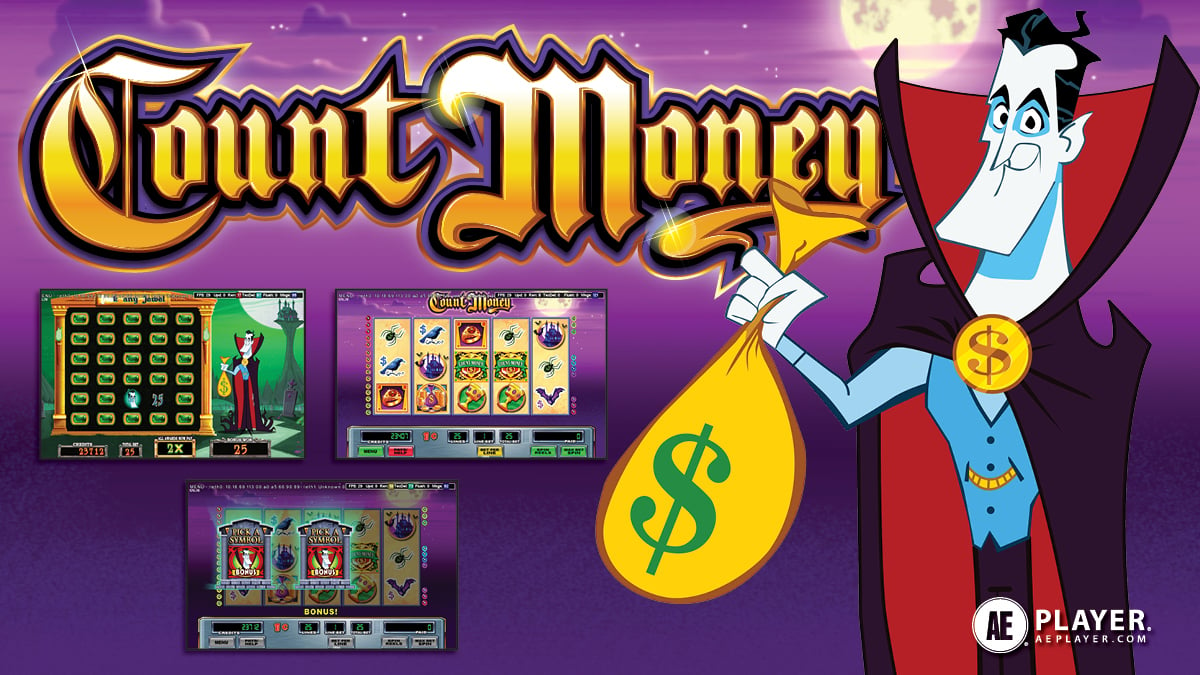 Happy Halloween season AE Players! We want to celebrate the spookiest time of the year by doing a Game Guide on an old favorite from WMS — Count Money. 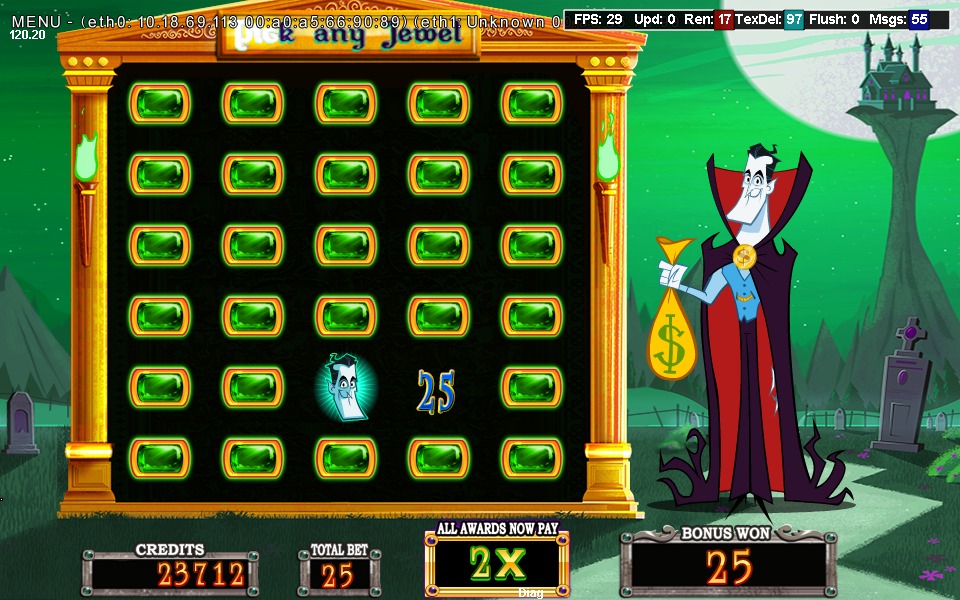 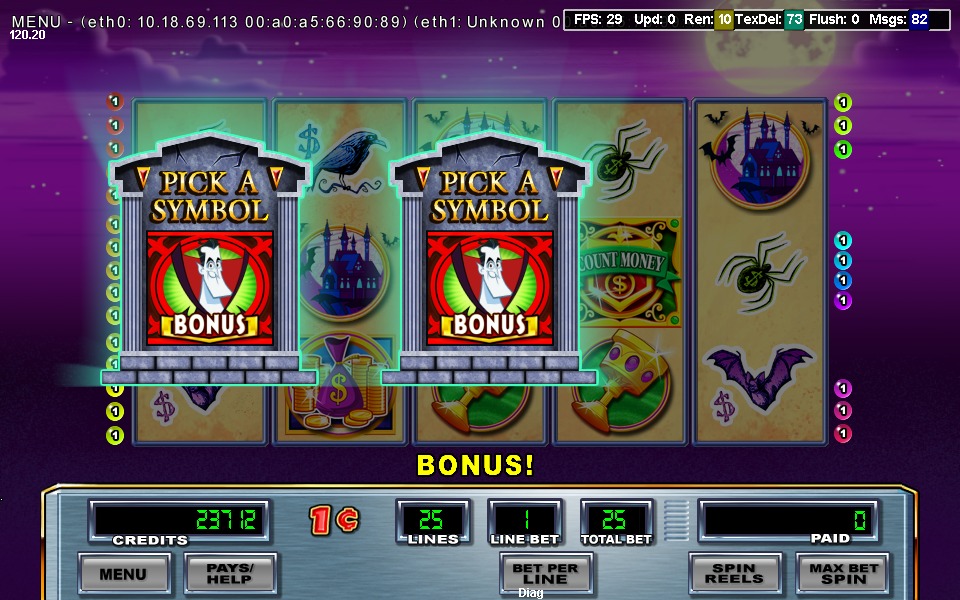 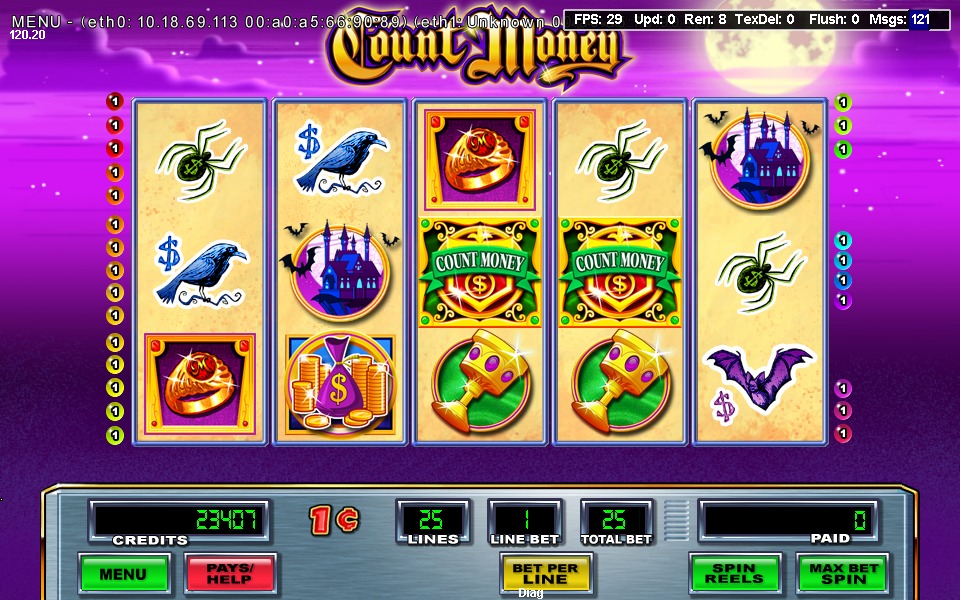 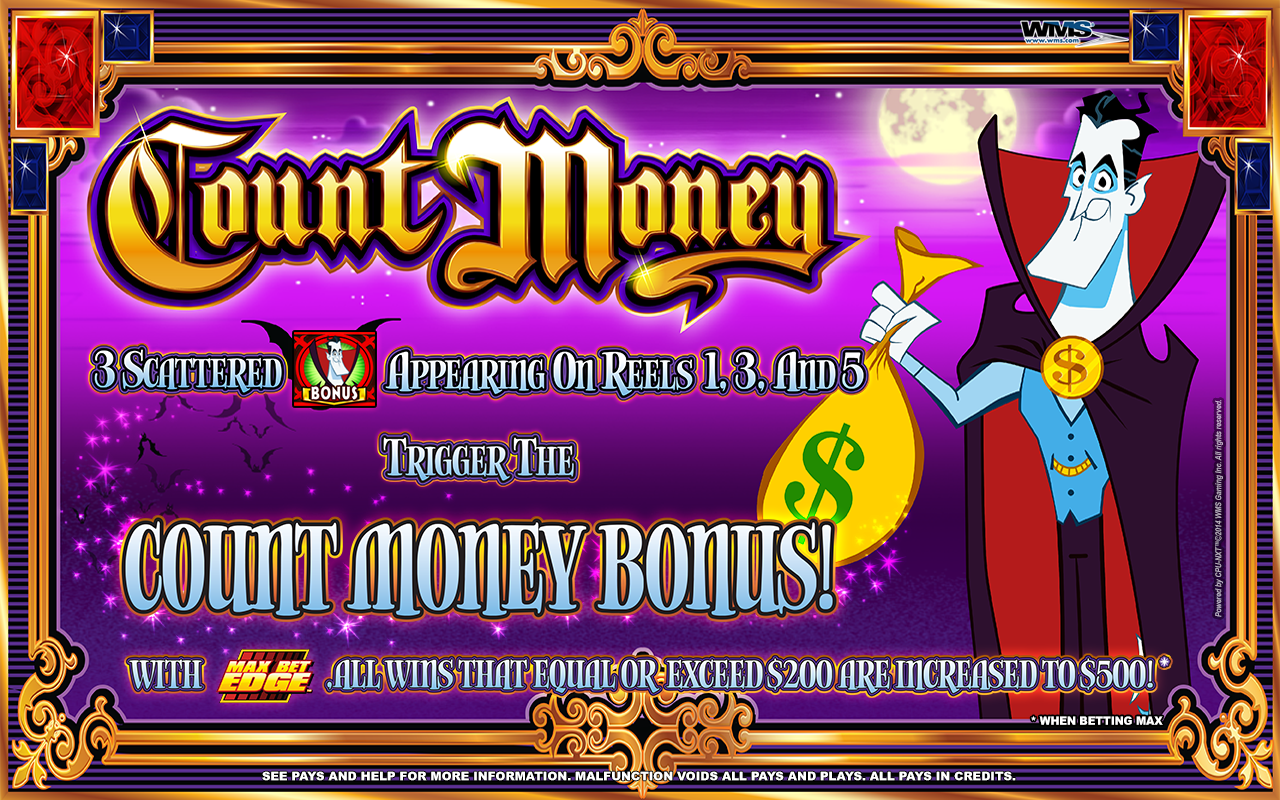 Count Money is our spook-tacular game title for this Halloween season! Count Money is the perfect game to celebrate Halloween this year. Have you ever played Count Money? Let us know what you thought of it in the comments below.

AE Player Rewards is brought to you by slot provider Accel Entertainment®.