October is one of our favorite times of the year at Accel Entertainment because we get to embrace our spooookier slot games! And one of our absolute favorite spooky slots is Bally’s Better Off Ed. So, let’s dive right into this zombie apocalypse nightmare – don’t worry it’s fun!

Better Off Ed is a fun and relatively simple slot game – perfect for those players who want a Halloween treat! With 5 slot reels and 20 possible paylines, the base game for Better Off Ed is easy to understand. In the base game, the highest paying symbol is the icon of Ed’s head, followed by images of a graveyard, a spooky cemetery, and a caution sign.

As with many Bally slot games, all pays (except scatter pays) must be adjacent on an active payline and are read from left to right. Better Off Ed also has a Random Wild Bonus Feature that can be triggered on any regular base game spin. During this random spin, Ed the zombie may come and swipe at your spinning reels, replacing three to six tiles on reels two through five with Wild tiles. 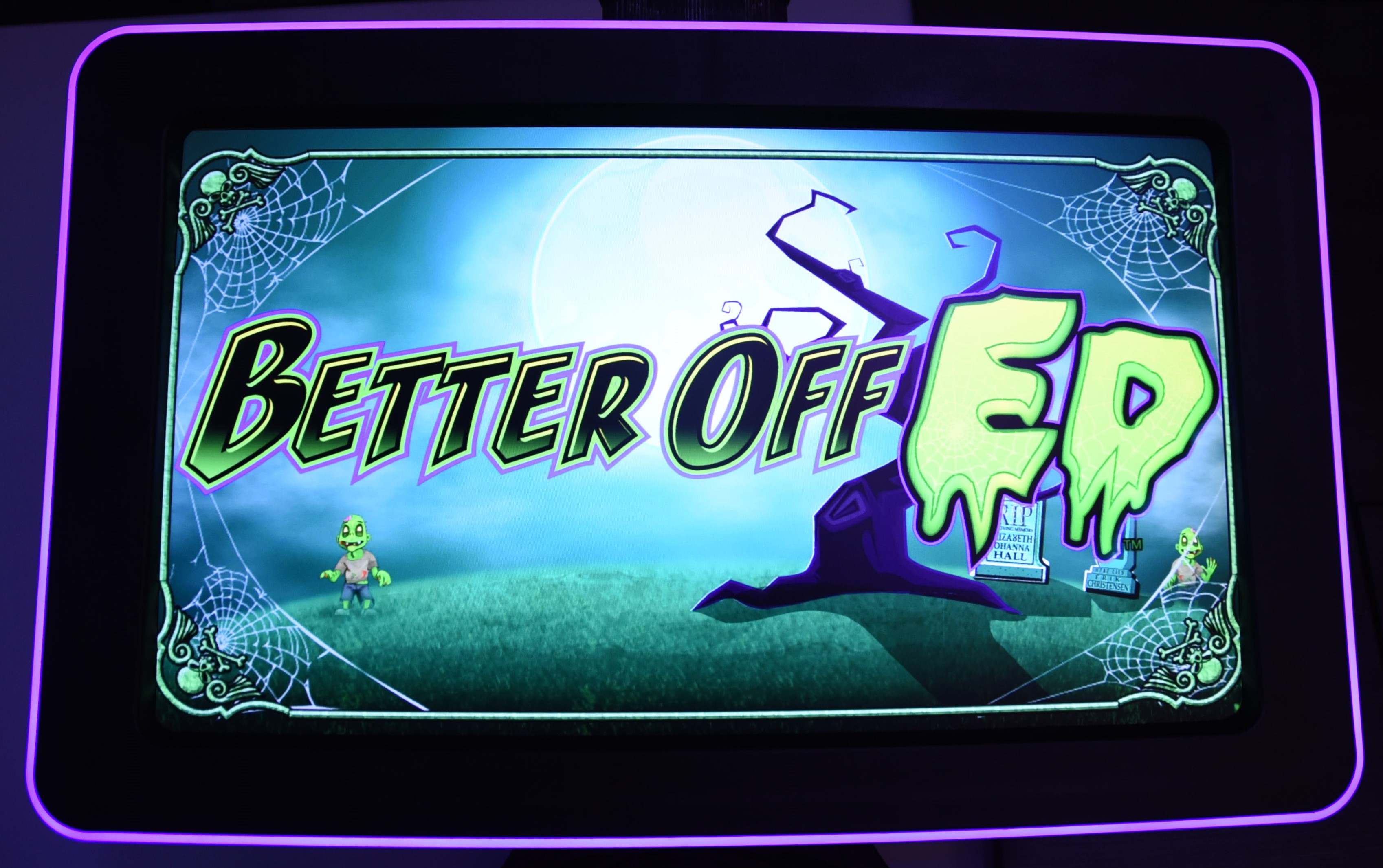 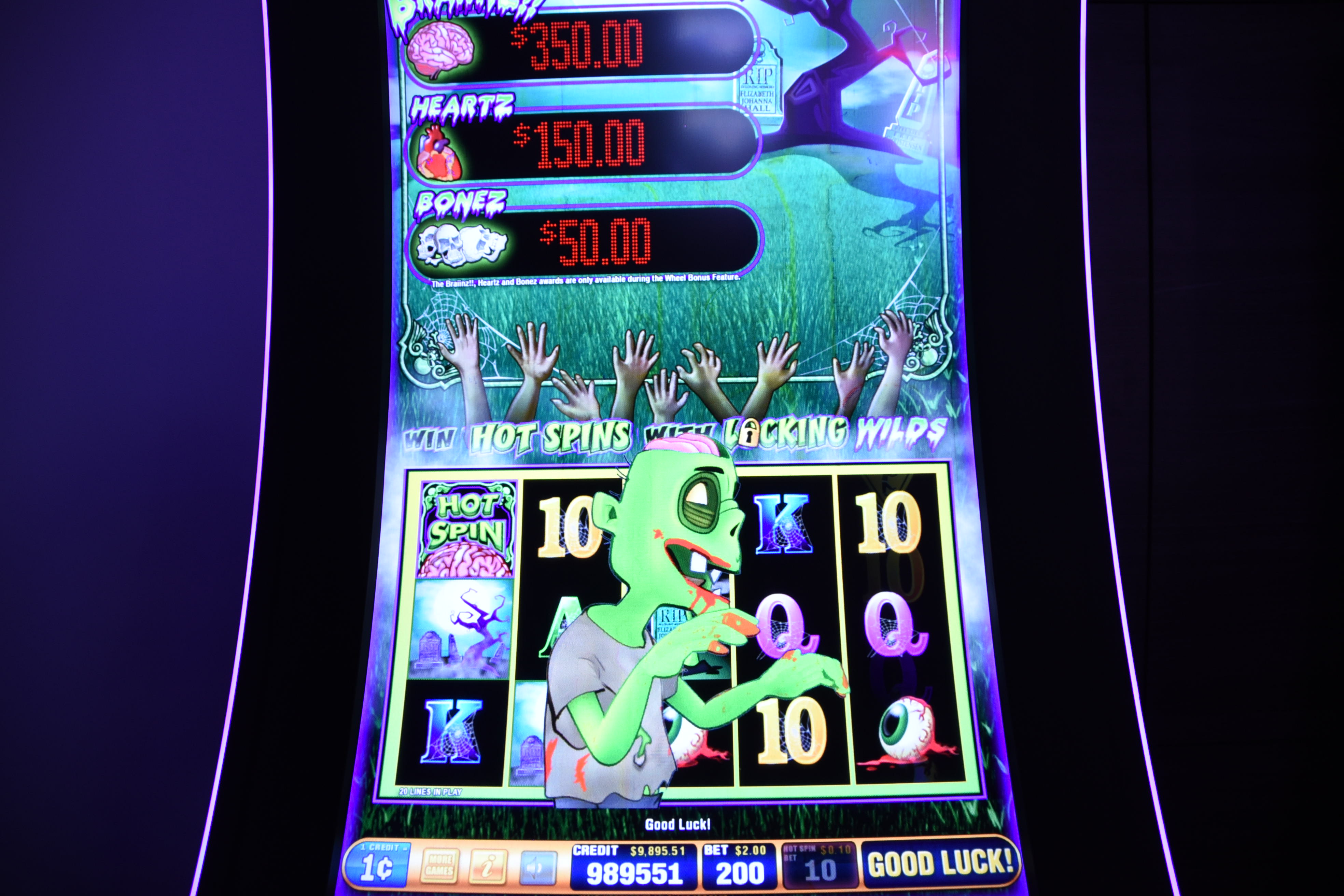 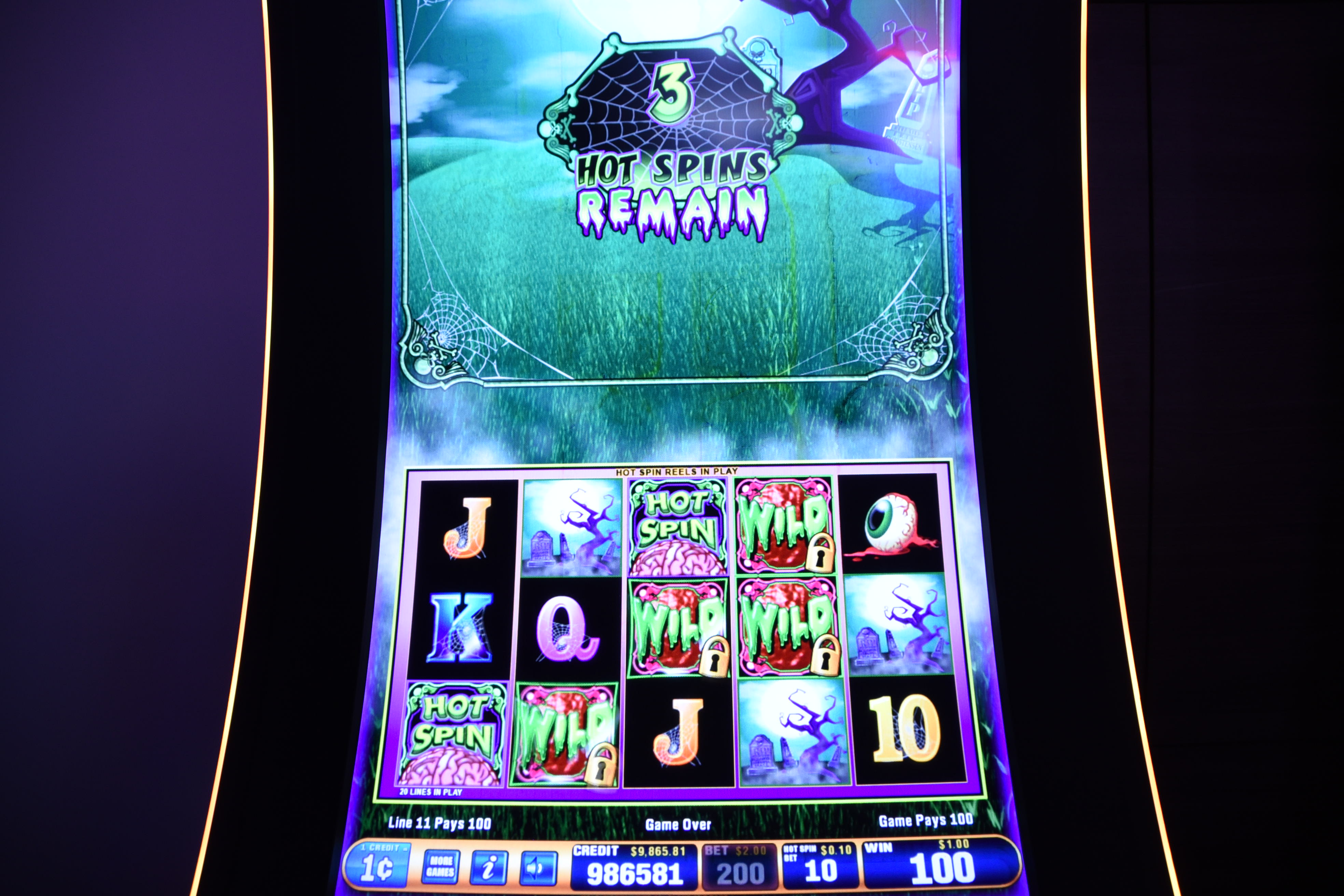 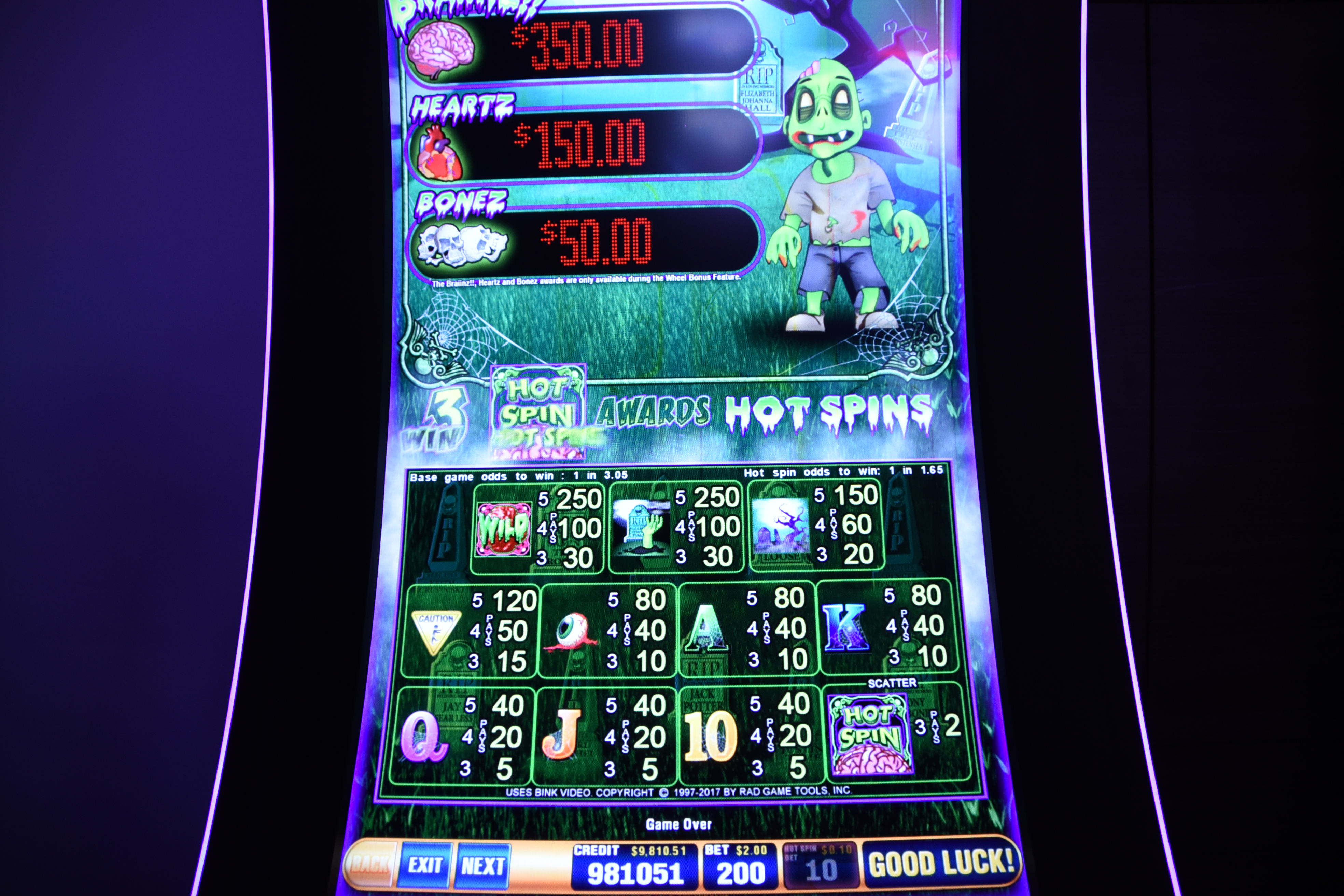 Better Off Ed is AE Player’s favorite game this month thanks to its spooky design and fun graphics – it’s the perfect game to get you in the Halloween mood! Next time you’re at an Accel location, be sure to check for Better Off Ed – and you can always access the game’s instructions by clicking the i (information) button on the slot machine.