Bally Games’ 777 Blazing Shots is our next featured game on the AE Player Insider. This game is a more traditional classic slot game with five reels and twenty possible pay lines. Let’s take a short look at this classic game! 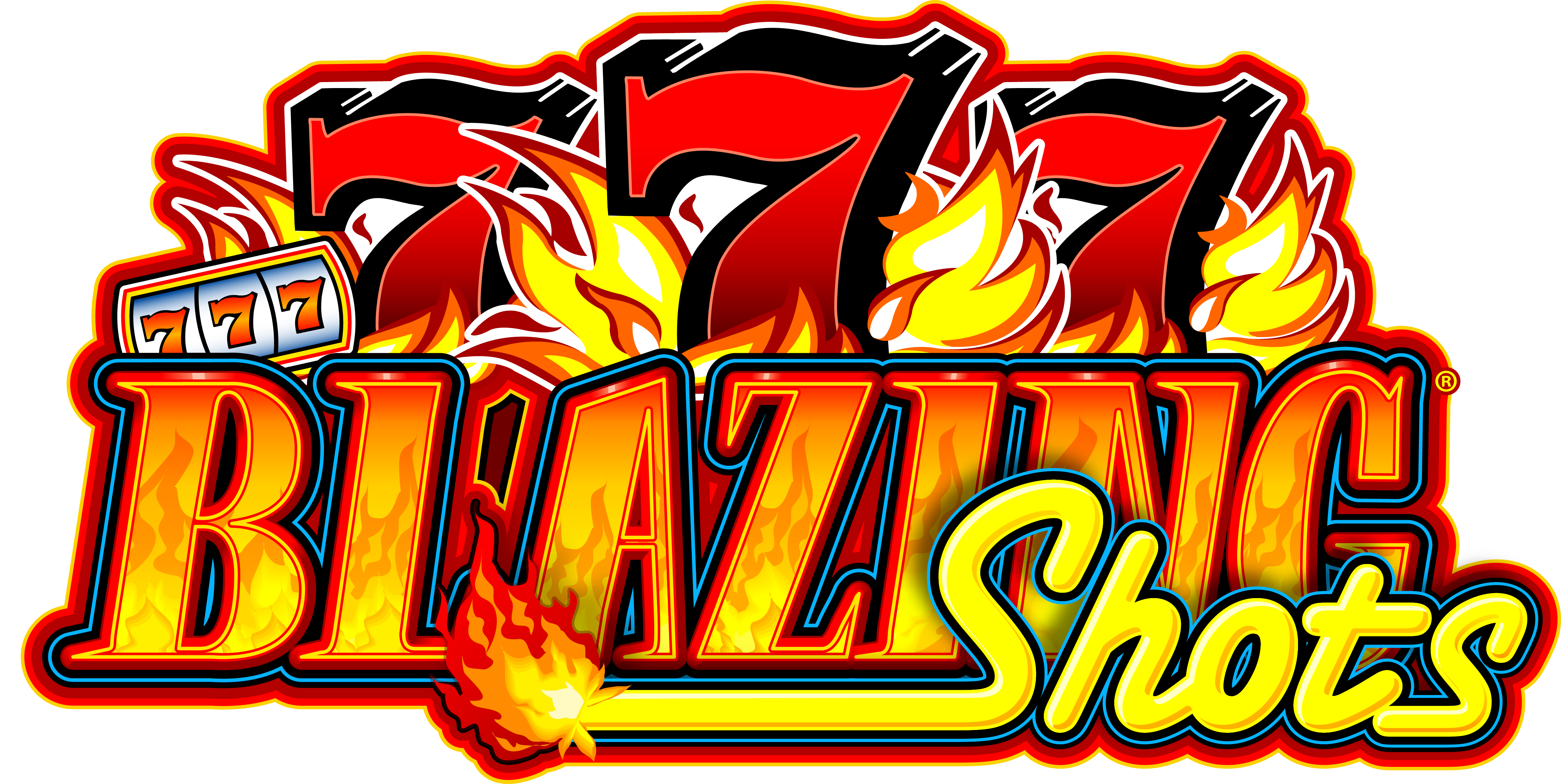 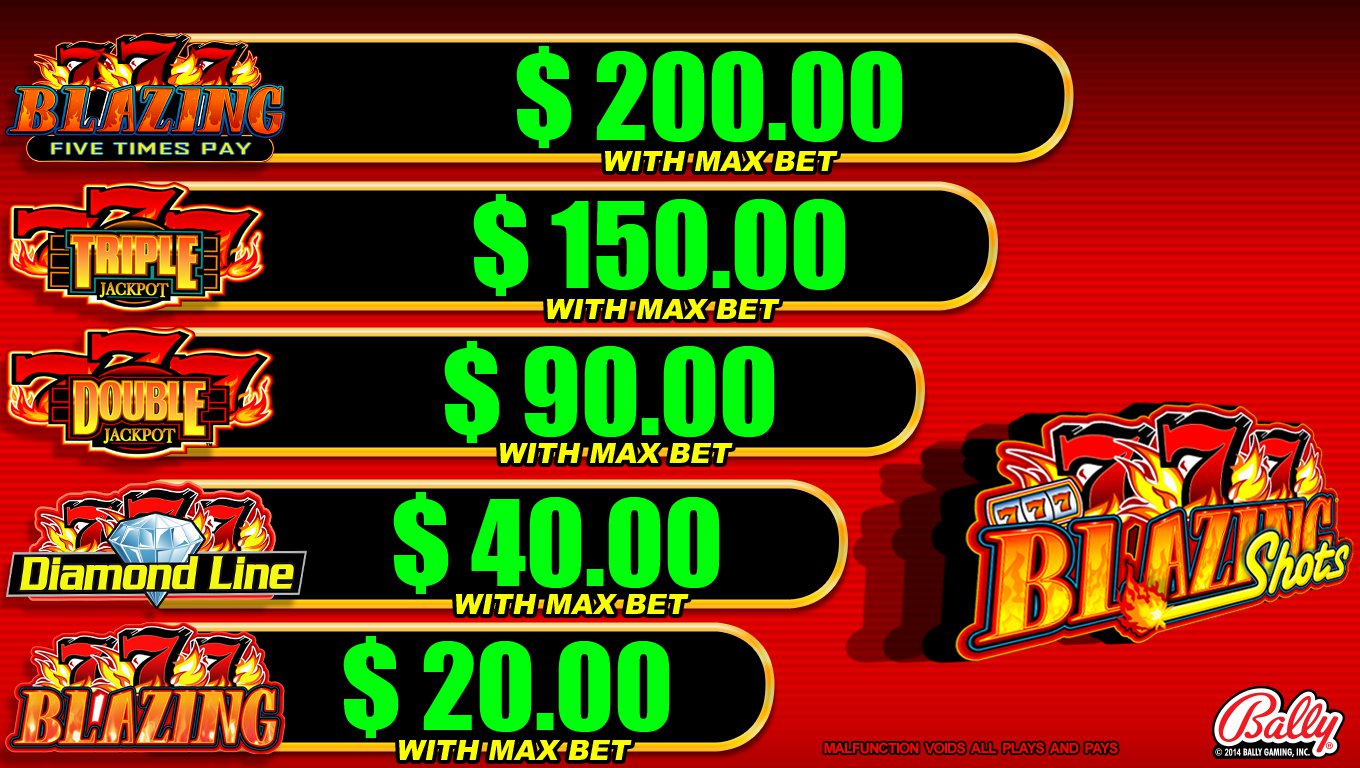 All of these jackpot opportunities are triggered in different ways. For instance, the Triple 7 Blazing jackpot is triggered when you get three flaming triple 7’s on one three-reel spin. The Triple 7 Diamond Line jackpot is triggered when you get four flaming triple 7’s on three reels in a diamond shape. You can always check the game rules on the machine for more information on jackpot configurations.

While 777 Blazing Shots is not as thematic or complex as some of our other featured games, this traditional slot game is a consistent favorite for slot players. Have you ever triggered a jackpot on this game? Let us know in the comments below if you have!